Serious About Getting Serious but Not Pro Yet

<< Back to product Reviews 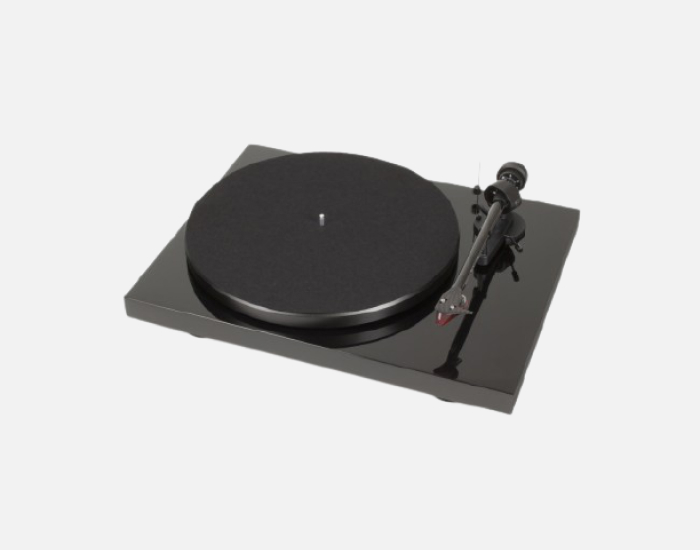 The Debut Carbon DC is an excellent value for the everyday audiophile, which is why it’s consistently the bestselling listening turntable for hi-fi enthusiasts in the $300-500 price range. The first Debut turntable was introduced in the 1990s and has evolved with each new iteration, most notably by the carbon fiber tonearm that’s more rigid and lighter than steel and gets the most out of the cartridge. It’s also primed for future upgrades should you decide to go pro.

Quick Tip: The best tonearms feel like they defy physics by floating with a subtle gravitational downward pull. Tonearms that are loose or have too much pull should be avoided. The carbon fiber tonearm of the Debut Carbon DC has low mass but remains rigid to limit vibration of the cartridge.