Monday morning. The plane touched down in Las Vegas as I prepared for the drive ahead to a small California mountain town called, Lone Pine which was my launching point to climb Mount Whitney, the tallest mountain in the contiguous United States. This was the first time I left my wife and kids to embark on an adventure with risk considerable enough to potentially jeopardize everything we had built together. While the risk of soloing Mount Whitney via the Mountaineers Route in late winter was moderate compared to countless other climbs, the prospect of potential harm and the unknown was still ever prevalent. Priority #1 was to be safe and to come home; priority #2 was to summit; priority #3, to have fun. This was my mantra and what I kept repeating back to myself like the Tibetan hymn, Om mani padme hum, to stay focused and calm. The need to keep my priorities straight was paramount especially if out of sorts on the mountain, searching for answers. It was my metaphorical North Star.

Airport options relatively close to Lone Pine were plentiful and my decision to fly into LAS was deliberate. While Vegas was the place I would eventually rendezvous with friends for the opening weekend of March Madness, it was also perfectly situated four hours east of Mount Whitney necessitating a drive through the surreal landscapes of Death Valley National Park. Death Valley is the largest national park south of Alaska and is known for its extremes. It’s North America’s driest and hottest spot with fewer than two inches of rainfall annually topping out at a record high of 134°F, and it has the lowest elevation on the continent—282 feet below sea level. For me, driving through Death Valley conjured up images of Steadman’s Bats Over Barstow and the odyssey of Hunter S. Thompson and his madcap attorney, Dr. Gonzo.

Since early childhood, I got into the habit of pairing music with life experience, which became the music videos of my mind. A drive through Death Valley called for something saturated with sound, yet equally empty and haunting. Epic landscapes devour our sense of space and time. Vastness renders movement inconsequential. The air is occasionally stirred by a light breeze and the refractive index of the air fluctuates into wavy image distortions and the unforeseen mirage. Nothing is linear. In corporeal trance, we enter a half-conscious state characterized by an absence of response to external stimuli, typically induced by hypnosis or entered by a medium, which in this case was Tinariwen and their album Emmaar.

I first heard Tinariwen bin diving at my local record store, Ka-Chunk!! Records in Annapolis, Maryland. Emmaar plopped onto the platter and started spinning as I was getting ready to check-out, so I decided to do another lap and indulge my intrigue until the album was over. Tinariwen sounded like nothing I had ever heard before. It was in a language I didn’t recognize, and it sounded misplaced; better suited for riding on camelback through desert into beautiful nothingness. Fittingly, the etymology of the band’s name, Tinariwen is the plural of ténéré in Tamashek, meaning “deserts.”

Tinariwen’s sound is laced with overlapping electric guitars, trance-inducing drums and guttural harmony rooted in a lead vocal echoed by answering chants. The story of the band is long and winding, charged by political turmoil, warfare and the human tragedy. In 1979, the same year the band was officially founded, Ag Alhabib acquired his first real acoustic guitar and while the group had no official name, people began to call them Kel Tinariwen, which in the Tamashek language translates as “The People of the Deserts” or “The Desert Boys.”

Suitably, echoes of Emmaar reverberated in my mind as I exited Death Valley and entered Lone Pine looking up into the shadows cast by the High Sierra and their tallest peak; the one I planned to summit the next day. Any experienced mountaineer knows that a solid meal can go a long way and that it can be your last! Thankfully, since I was still in civilization, cold, heady, high ABV and high calorie beer was still a viable option. I pulled into a local, relatively upscale restaurant that was surprisingly busy for a quiet mountain town. The menu was a mash up of traditional western and Cali-health conscious choices and the beer selection highlighted the local talent. Without hesitation, I ordered the then current Stone Brewing Enjoy By double-IPA, fresh off the tap, and gulped it down before the waitress circled back to take my food order. I ordered another one but this time, I sat back, took my time and enjoyed the frothy, hoppy deliciousness. Stone always delivers. This pairing of life, music and beer was meant to be.

For the full story, follow this link – Mount Whitney via the Mountaineers Route: My Desolation Peak 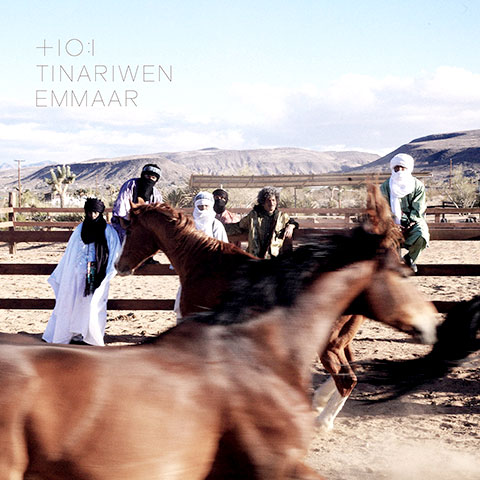 Stone Enjoy Bys are the equivalent of waking up as a kid on Christmas morning and hitting repeat throughout the year. The series offers devastatingly fresh IPAs that are meant not to last. The name says it all. Enjoy this beer by [insert date] or else it will be a 9/10 versus an 11/10. Enjoy By dates often line up with notable holidays like New Year’s, 4/20 and Valentine’s Day; all reasons to celebrate for the beer lovers out there.

When/If driving through Death Valley, stroked by heat, appetite lost, look no further than the often 8.5%+ ABV IPA to satisfy your hunger, quench your thirst and enhance your hallucinations.

Here is a photo of the beer paired with Emmaar 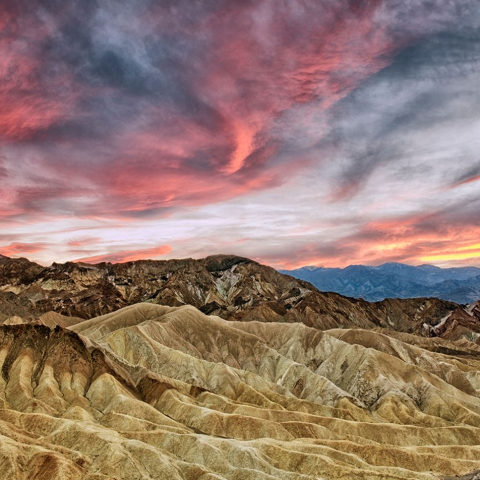 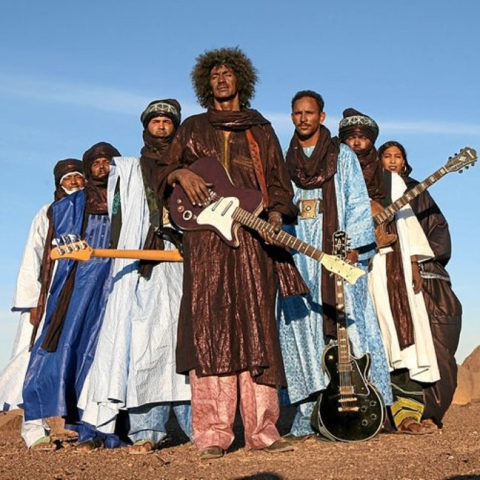